How to Make a Lasting Impression on Your Team As the New Year begins, many take this time to reflect, or even “reset”. While a reset can certainly be beneficial in some instances, that isn’t always the case. A company’s culture can be one of those instances.

Culture is driven from the top down, but lingering effects can stay around long after there has been a leadership change.

This is evident when many sports teams fire a head coach in hopes of improving their record in the middle of a year. Even with a new leader at the helm, teams continue to make similar “mistakes”. Their bad habits aren’t magically cured overnight.

The new leader will have to lead by example for some time before old habits start to shift and the culture is altered.

One of the best illustrations of leading by example that I have personally witnessed was while I was working at Toyota.

Toyota is well known for their culture and leadership style. Many books have been written on the subject. One of the contributors to their strong culture is that the Leadership truly leads by example. 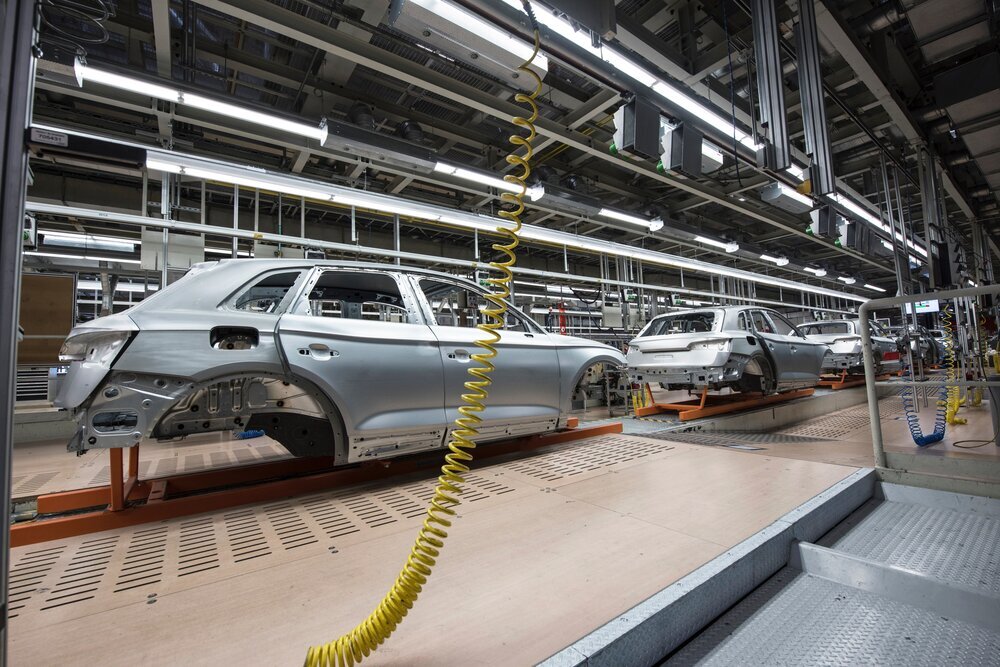 At Toyota, most of the manufacturing lines work on two-hour rotations. This means that an employee will work at one station for two hours. These two-hour blocks are each separated by a break or lunch.

It was after one of these rotations that a new employee that I had trained approached me during lunch. “You won’t believe what just happened the last two hours,” he said to me. Immediately intrigued, I inquired about what had “happened”.

A newly promoted Group Leader had just been placed over his department.

The worker was impressed that the Group Leader spent so much time making sure that everything was in pristine condition. He had even marked out and labeled the locations of his pen holder, stapler, etc. The Group Leader had spent two hours 5Sing* his desk. 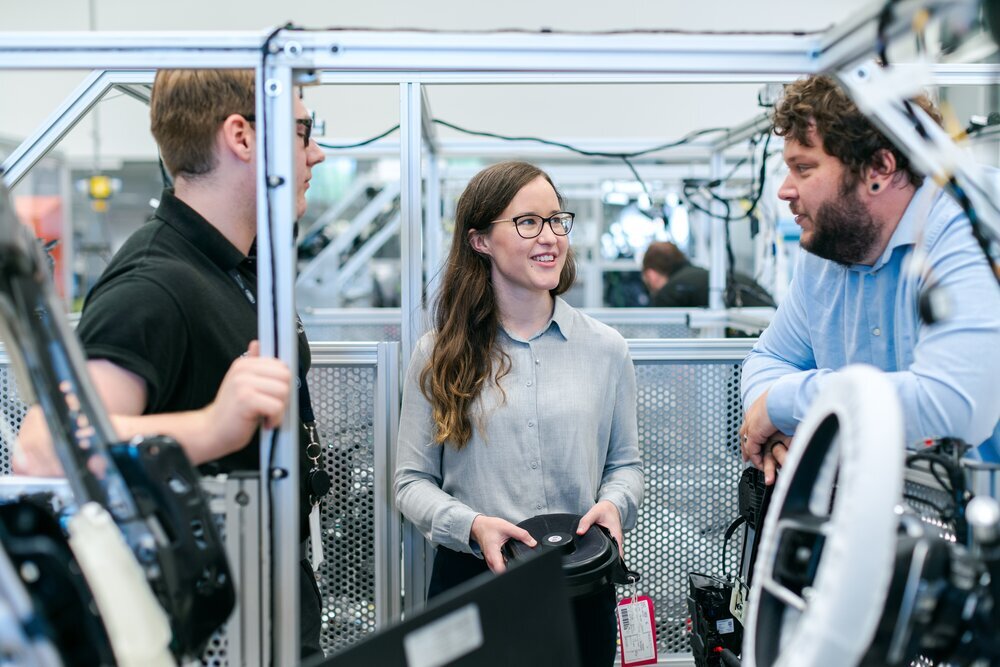 Without ever saying a word, and without any ulterior motive, the Group Leader had shown this employee the importance of a throughly cleaned and organized work area. He led by example and that example left a lasting impression with this new employee.

As you begin the New Year, ask yourself this one question: “Am I leading by example so that those around me can run to their potential? *5S is one of the foundational “tools” utilized by Toyota. If you are unfamiliar with the term, check out our Lean Primer video on the subject.